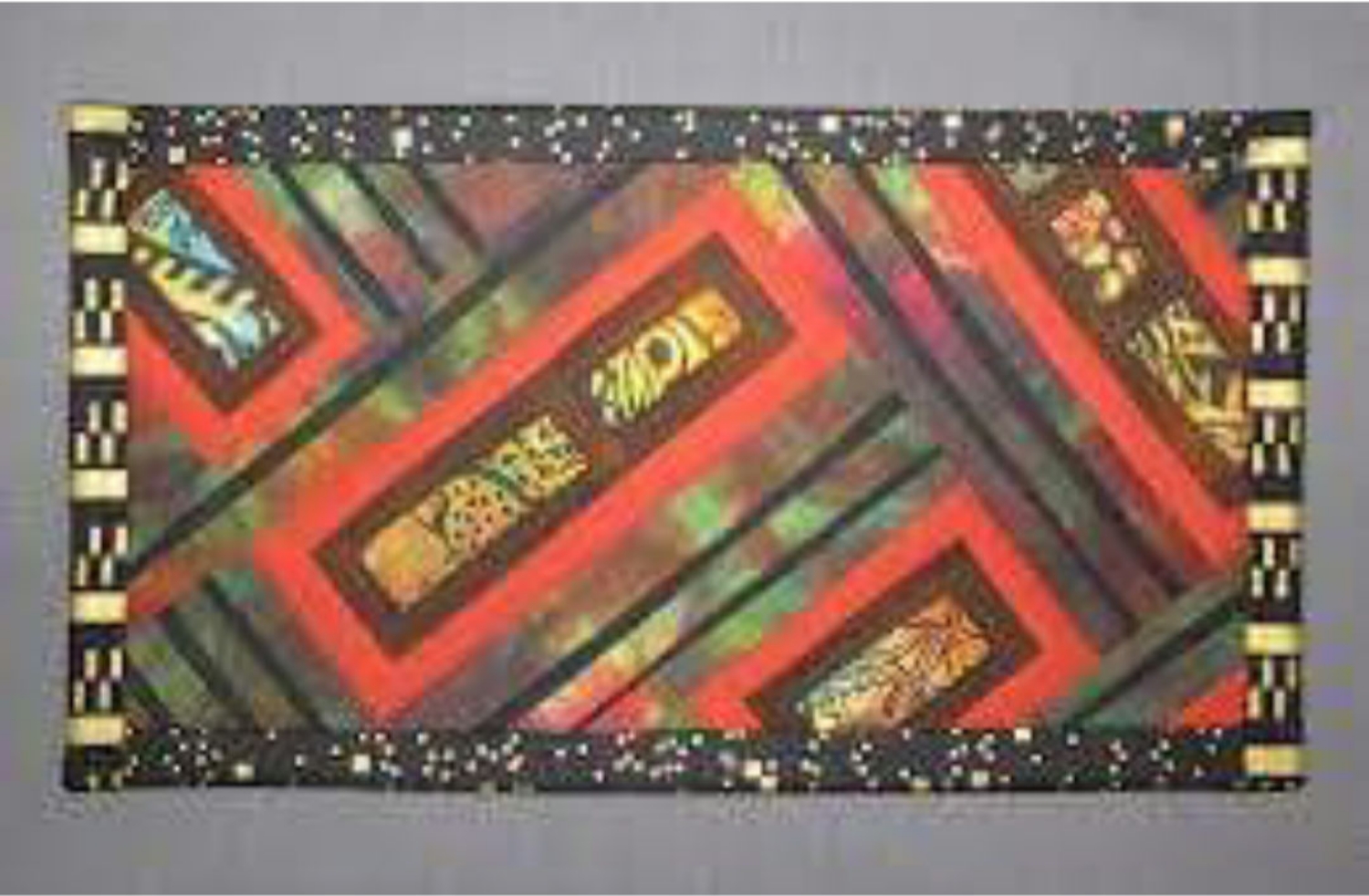 Our charmed novelty store offers more than our products with providing  a space for information and the importance of staying educated and ahead of mainstream news and any trends is considered a high priority, here at the_black_hand_side  you will find important headline stories and follow-up updates.

Blog: Newz We Can Use

Each calendar year on June 24th is Ken Bridges Day

On June 24 each year, is celebrated for the designated day of Remembrance to honor a fallen ancestor, a Visioneer, an Author, our hero and MATAH co-founder that spear headed a Movement in demanding accountability for past humanity violations against taxpaying black citizens and forged the Demand for Reparations.  Ken Bridges was assassinated on Friday, October 11, 2002 during the Washington DC area sniper attacks.  As a manhunt for the DC Sniper continued, Mr. Bridges was the 12th and the last most poignant victim of the random shootings.  His team consisted of : Randall Robinson, an American African author, lawyer, activist who helped bring down South Africa Apartied and best noted as the founder of TransAfrica Forum.  Charles Ogletree, an American African attorney, historian and Law Professor at Harvard and Johnny Cochran, well known for his courtroom wins and was the legal representation.  Then 9/11 happened.  This incident stalled any and all progressive debates, talks or forums and our momentum for the Demand in Retribution from the United States of America.  September 2001 : changed America forever  October 2002 : Ken Bridges was assisinated  March 2005 : Johnny Cochran died suddenly  November 2008 : Obama becomes President and denies Reparations for Black America during his first 30 days in the Oval Office.  The Movement for Reparations well began before Bernie Sanders or Marianne Williamson as 2020 presidential candidates put a stamp on it.  Take part this year and pay homage to Ken Bridges.  His name is rarely mentioned. His sacrifice and involvement with the Reparations Movement isn't always highlighted.  Since then, talks of Opportunity Zones, Ice Cube's Contract with Black America, the introduction of ADOS and evidence from countless acts of excessive force most likely ending in murder of a non violent, unarmed individual.  Brutality acts against huemanity has stalled any congressional action or legislative change.June 24th must be a nationwide celebratory day/event amongst all melinated people's demanding their retribution and past due legislative change to govern ourselves.  Mark your calendars and commit to creating a buy black cashmob event, family & friends BBQ, a block party to commence national attention for Ken Bridges contribution to the Demand for Reparations.
Our MAAFA Continues

"On March 1, Cedric Richmond, a senior adviser to President Joe Biden, suggested the White House could start acting now on the issue.  The comment comes just weeks after a House committee chaired by Rep. Sheila Jackson Lee, Democrat of Texas, heard testimony on H.R. 40, a bill that would establish a commission on the legacy of slavery that would look at possible payments for descendants of enslaved people of African descent.

Having research slavery over the past three decades, I have concluded that there are many rationales for Reparations.  There has never been a leveling of the playing field, or payments for the debt of unpaid labor over 250 years of slavery.  Furthermore, Black contribution to wealth in America has not been acknowledged or given its due, in spite of the fact that the Southern planters and Northern manufacturers who helped shape the nation were made rich by turning raw commodities harvested by enslaved people into commercial empires...

A 1915 lawsuit against the U.S. Treasury calling for $68 million to be paid to former slaves for unpaid labor was dismissed on the grounds of “sovereign immunity,” under which a state is immune from civil action.  Political activist Marcus Garvey in the 1920s made Reparations central to his Universal Negro Improvement Association movement...

The renewed focus on reparations comes at a pivotal time in recent U.S. history.  Long considered, rightly or wrongly, as a beacon of democracy and freedom, the U.S. has in the past four years presented a different face to the world amid a retreat into “America first” policy.

Meanwhile, the recent attack on the Capitol, the killing of George Floyd at the hands of police and racial disparities highlighted in the pandemic have raised concerns about the fragility of American democracy and have put the lasting legacies of structural racism in the U.S. on full display.

Paying reparations to Americans of African descent could, I believe, help the U.S. reclaim some moral leadership on the global stage. The U.S. is not the only country in the world with human rights abuses then or now, but it can be one of the few countries in the world that truly addresses these wrongs."

In other words, the U.S. can lead by example.

In other news, Winston Duke will portray Marcus Garvey in an upcoming movie.  The Tobago-born actor, who broke into global fame playing M'baku in The Black Panther film, will portray the Pan-Africanist in the Amazon movie Marked Man.  The movie will be directed by Andrew Dosunmu.